Earlier this week it was the Midlands regional final of the Kids Lit Quiz. As authors, if you have never attended one of the heats, then you're missing out on a brilliant and inspiring occasion.

This regional final took place in Coventry, my home city, so it was nice and close. And the UK final too is being staged in Coventry on 6th December, which is great for me, as previous years it's taken place in Oxford – and I think, before that, in London.

In case you aren't familiar with the event, it's a competition for school children aged 10 to 13 to answer questions on books. The whole idea was created by Australian Wayne Mills, a senior lecturer in children's literature at the University of Auckland, and it's been an annual event since 1991. As quizmaster in his recognisable top hat and his often wildly enthusiastic delivery of the questions, he sets an amazingly high standard with 100 questions in every heat, questions which regularly stump the adults in the audience yet produce amazing results from the literature-loving young competitors.

There are seven countries taking part in the Kids Lit Quiz at present, the United Kingdom, Australia, New Zealand, South Africa, Canada, China and the USA. Hundreds of schools take part in knock-out heats with their teams of four. The overall winning team's prize is always an amazing trip of a lifetime to another part of the world. I believe the winners of this year's competition will, be jetting off on a trip to South Africa. However, there are plenty of prizes of books, vouchers, money, certificates and trophies along the way. There are even spot prizes of cash to the audience during the lively evenings.

At the regional finals there is always an author's team pitting their wits against the kids, just for fun. This year I was happy to take part along with the very knowledgeable David Calcutt, Bali Rai and David Lowe. And I was so chuffed to find that we came second behind Kenilworth School. Alas there were no trophies or certificates for us. Just the fun of taking part. 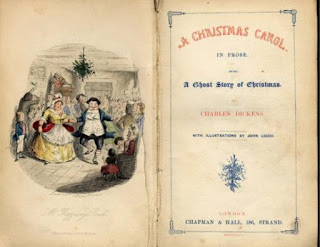 Quizmaster Wayne Mills guards his questions fiercely and never poses a question about a book that he hasn't read. And his choice of books covers all eras and authors. Amongst Monday's questions were ones on Charles Dicken's A Christmas Carol, to Roald Dahl's James and the Giant Peach, characters from the Fantastic Four, the Holy Bible– and 96 others!

Because of his great work in promoting books and literature to children Wayne Mills was made a Member of the New Zealand Order of Merit in the Queen's New Years Honours in 2011. And well deservedly as seeing so many youngsters so attentive, bright and excited as they battle for their place in the next heat is just brilliant to see, and I'm always astounded by how much they know and how well read they are.

The UK final takes place on 6th December at The Royal Court Hotel, Tamworth Road, Coventry, hope to see you there!
Posted by Ann Evans at 11:57 No comments: 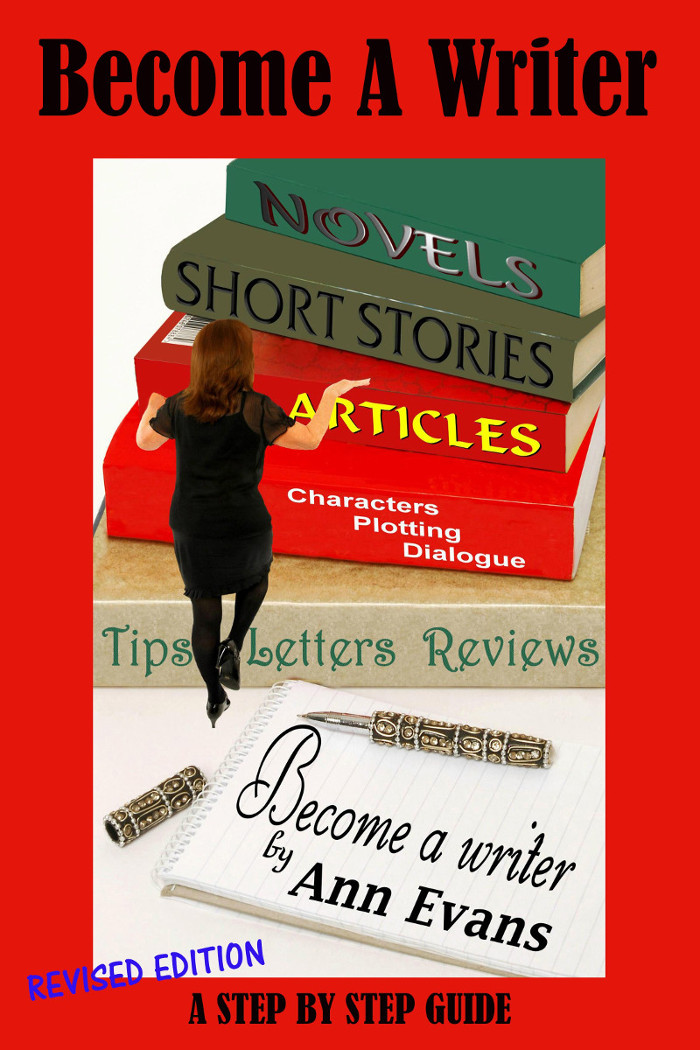 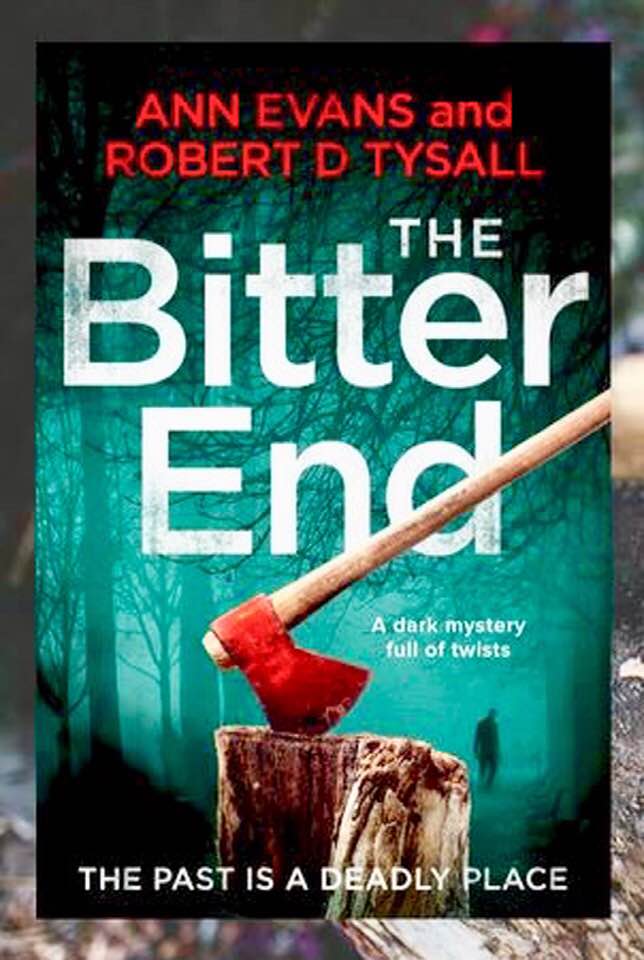 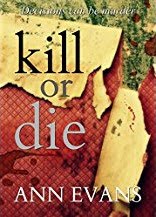